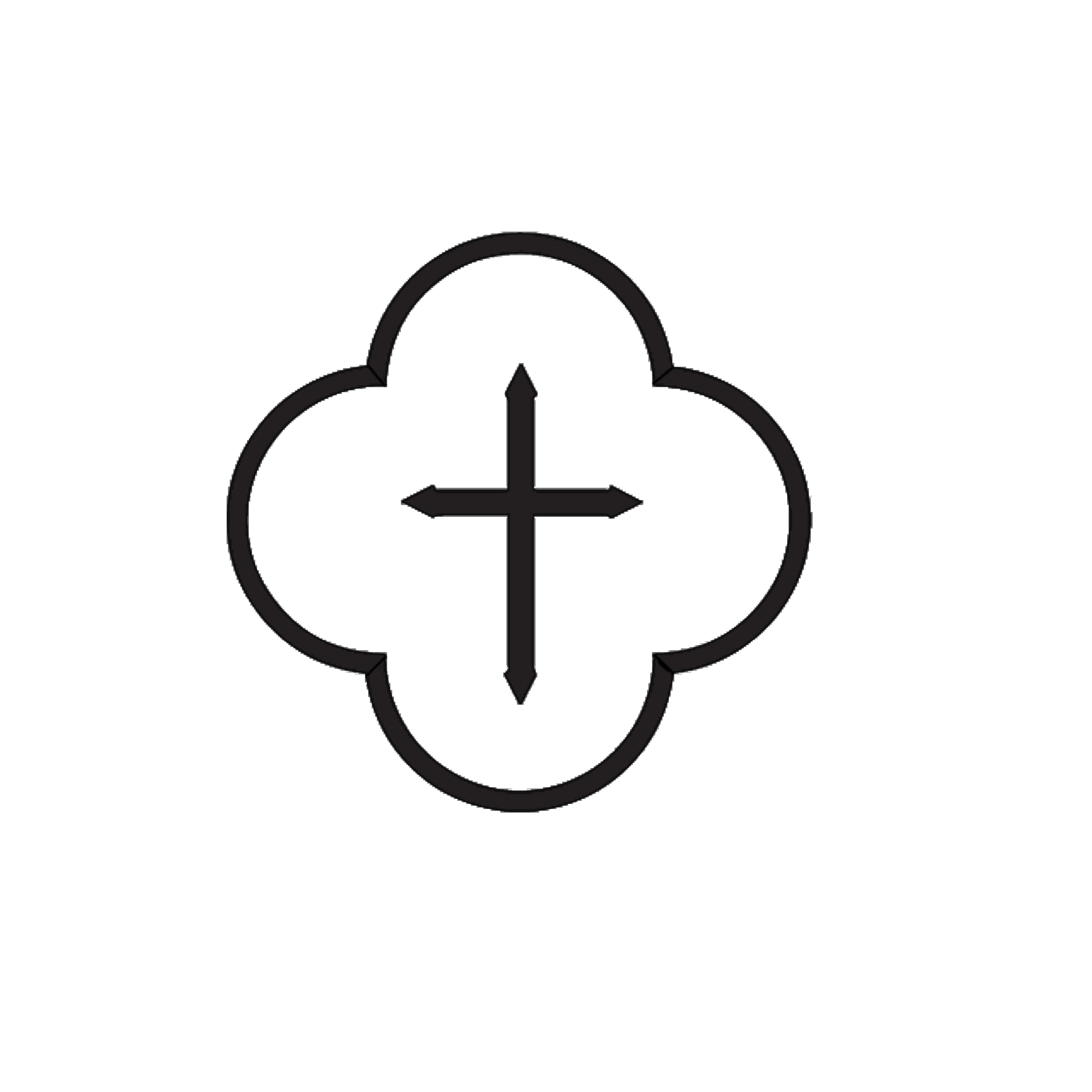 Juneteenth commemorates June 19, 1865, the day that enslaved Black people in Texas learned that they were free. Below is an excerpt from “A Church Called Tov” about an amazing African American woman.

Mary McLeod Bethune was the first African American woman to establish a four-year college. She was the first African American to hold a high-level government directorship. She advised three American presidents and was “arguably the most powerful African American person in the United States” between 1933 and 1945, according to one of her biographers. Her focus was on evangelism, education, and social reform. At Bethune College (now Bethune-Cookman), her curriculum was Bible, Industry, and English. In 1936, she reflected on her life and how Christianity worked in the US:

“The Negro must go to a separate church even though he claims to be of the same denomination [as some whites]. He is not allowed to sing, in unison with the white man, the grand old hymns of Calvin, the Wesleys—the triumphant songs of Christ and eternal glory. When at last he is called to his final resting place on earth even his ashes are not allowed to mingle with those of his white brother, but are borne away to some remote place where the white man is not even reminded that this Negro ever lived. Judging from all that has preceded the Negro in death, it looks as if he has been prepared for a heaven separate from the one to which the white man feels he alone is fit to inhabit.”

She experienced the utter violation of dignity that white folks used against African Americans, but that didn’t stop her. She reversed the thunder of racism by conquering her enemies with love, with industry, with strategy, and with an educational system designed for the “uplift” of women and African Americans. We know the story of Martin Luther King Jr., but the life of this prominent and influential woman is all but forgotten. In a tov culture, inequities like this will be addressed and rectified as we seek to discover and celebrate heroes of the faith from all corners of the church.